It has been a little over a month since I purchased Google's Pixelbook and I wanted to write about it from the experience of a young software developer and Google fanperson. I have been using this machine as my primary device since I bought it.

To start with, I bought the base version of the Pixelbook (8GB RAM, 128GB SSD) while it was on sale, for $899. The retail price is traditionally is $999 for the base model, though it is often on sale (and currently on sale for $749 as I write this post).

I bought it primarily as a replacement for a desktop computer. I wanted a single machine capable of providing a good experience on the go, and also capable of docking into a home setup and providing the "desktop experience". On the go, it is absolutely phenomenal — fast, well-built, and so light. As a full desktop experience, there are a few ways in which it is lacking.

I am pretty impressed with the Pixelbook's performance when it comes to being a desktop machine. It is never too slow, it handles my 27-inch 2560x1440 monitor, and there are plenty of USB-C Hubs that make docking and undocking a breeze (I bought this one).

The only complaint that I have about docking the machine is not providing the perfect clamshell experience. The Pixelbook works perfectly fine in clamshell mode (docked, with the laptop "shut"), however, whenever I want to turn on the computer after being off, I have to open the laptop in order to turn it on. I can immediately shut it again after the log-in screen shows up, but it is a small inconvenience.

Perhaps surprisingly, I actually have more experience using the Pixelbook docked than as a laptop, so I have less of an opinion on this matter.

I really love the Pixelbook for how light it is. My biggest complaints with laptops is always how heavy and bulky they are to carry around. The Pixelbook completely solves this and I am actually excited about it. I do not even notice when the Pixelbook is in my bag, and I can carry around a smaller bag as well! (I have been borrowing a "purse" from a friend of mine).

Otherwise, I have nothing special to say that hasn't already been said about the Pixelbook: the screen is small, the keyboard and touchpad are fantastic, the bezel is large but not a big deal.

As an Operating System

How does Chrome OS work for me outside of software development? I would say I am pretty pleased with it, generally, but it is missing some spots. I will try to cover the hiccups I have had to deal with so far.

This is a problem I have not completely solved yet. There might be some good Android applications, but honestly, the experience of using Android apps has not been excellent on the Pixelbook, so I avoid it where possible.

My current solution has been to use Figma and Photopea, both which are browser-native image editors. Figma for vector images, and Photopea for raster.

It's not quite as convenient as having a desktop application, but these applications have served me well for now.

No surprise really, but Chrome OS is just not great for gaming. Unless you can play your game in the browser or on Android, you will not be able to play in Chrome OS. There are plenty of great Android games, but this just doesn't fill the gap of not having Steam available.

Of course, there are plenty of workarounds and you might be able to get your favorite game working on the Pixelbook, depending on which game it is.

At the moment, there are at least two potential solutions: use Crouton and install Linux, or use Crostini and use a Linux container in Chrome OS. However, let me warn you, graphics card support is not available in Crostini (yet). This means that it is extra hard to render graphical applications (like games!) in Crostini. You will currently have better luck using Crouton if you are serious about gaming — though I must warn you also that the graphics capabilities of the Pixelbook is not that great.

If you are interested in a casual Linux game with low graphics requirements, then you might be able to get it working in Crostini. For example, I was able to get RuneScape (with OSBuddy) running in Crostini and it worked pretty well. However, there were still hiccups, like not being able to resize the application at all, or even move it around the screen after launching. In the end, it was a better experience in Crouton.

Crouton is not incredibly hard to install, but leaving your Pixelbook in Developer mode is a bit of a bummer. However, once debian is installed, it is incredibly easy to get Steam going, and several games installed. For example, I was able to get Rocket League up and going — but I have not been able to play because of lack of support for the DS4 controller. I was not able to get bluetooth working in Crouton, and I was not able to get the right button bindings when I plugged in the controller. I did not have enough motivation to keep trying to get it to work, so I eventually gave up.

I do not want to spend much time on this topic, as there are already plenty of complaints about Bluetooth on Chrome OS. Bluetooth is, for some reason, just completely unreliable in Chrome OS. I can connect to my Oontz Angle 3, but I cannot play music through it. I ended up buying an audio cable. The Google Pixel Buds work perfectly fine with the Pixelbook.

As a Dev Machine

The Pixelbook has worked surprisingly well for me as a development machine. If it were not for messing around with gaming, I would probably not even have my Pixelbook in Developer Mode. With the release of Linux containers in Chrome OS (Crostini), I can do pretty much everything I want as a developer, and it is incredibly easy to set up:

You literally just "Turn On" Linux in the Settings, and it starts to download the container in the background. After a few minutes you will have "Terminal" available in your apps, and access to everything that a debian-based command line can give you, including graphical applications (but without graphics card support!).

You can install programming languages, databases, or whatever you want. The only catch is that it is inside of a container, which means networking is a bit complicated and sharing files is a hassle.

Personally, I have switched to doing all of my development from a machine in the cloud, hosted on Digital Ocean. This means I really only use the local Terminal in order to run an SSH client, while I do my work remotely. I am pretty sure I could do this with Termux, but it's nice to have a "real" shell.

Quick tip: I found this SFTP app on the Chrome store which has made it very easy to transfer files from my Chromebook to my remote environment. It appears to actually mount the filesystem, making everything available directly from the Files app.

There is a Dropbox app on the Google Chrome store that allows you to access your Dropbox as a local directory on your Chromebook, acting like the Dropbox app on a regular desktop environment. This has been incredibly handy.

Overall, I would say that I have enjoyed the Pixelbook experience. It has been fun to play around with and it has mostly stayed out of the way when I need to get work done. Gaming is a miss, but I did not expect much going in.

I hope you learned something from this post and if you have any questions about the Pixelbook, hit me up on Twitter (@NickOnTheWeb) or email me at nick@nickpierson.name and I will try to answer any question you have! 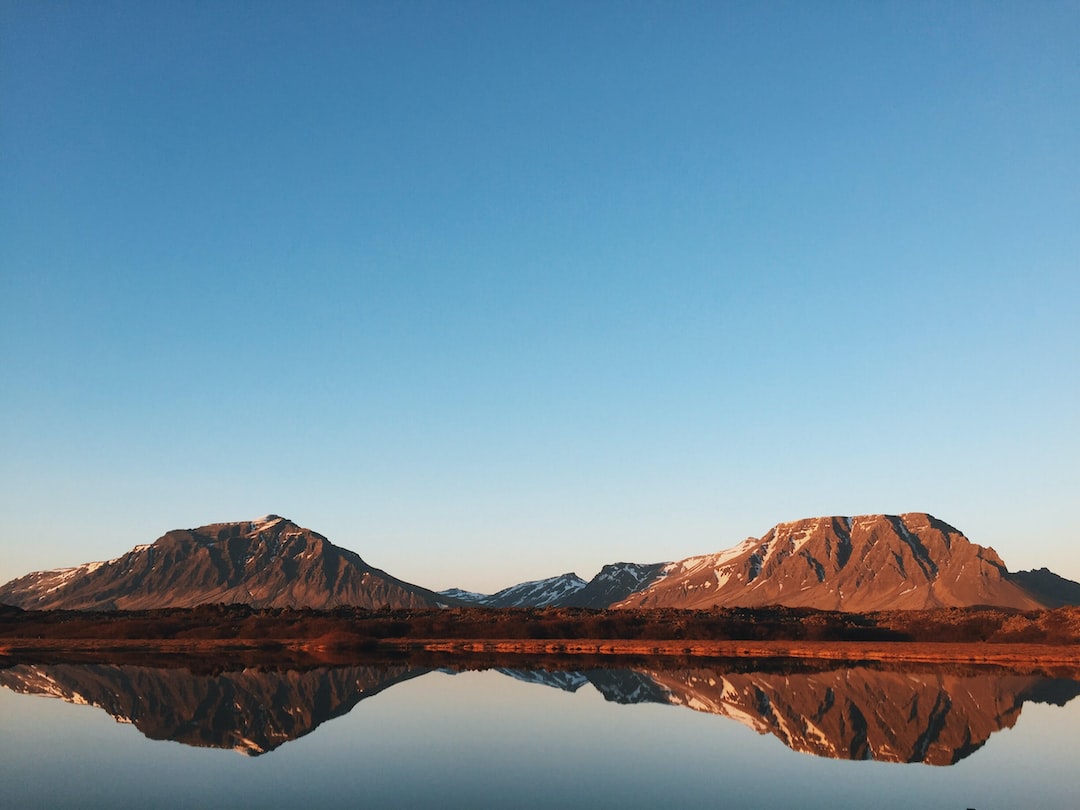 I have recently started paying attention to the incentive structures around me. They impact me every second of every day and so I think it is quite important to recognize them. Furthermore, if

Nick Pierson
—
My Experience with a Pixelbook
Share this